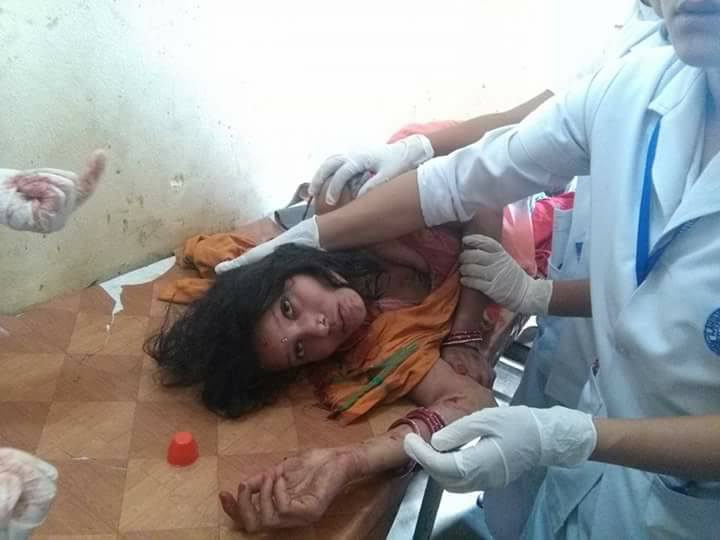 Among them, five are undergoing treatment at the Saptarishi Nursing Home and three have been admitted to the Ram Prasad Umasmarak Hospital, District Police Office's Deputy Superintendent of Police, Rajendra Bhetwal said.

Who carried out the blast and with what motive is yet to be ascertained. Investigations into it are underway.
Last month also, Lahan recorded two separate incidents of explosion.