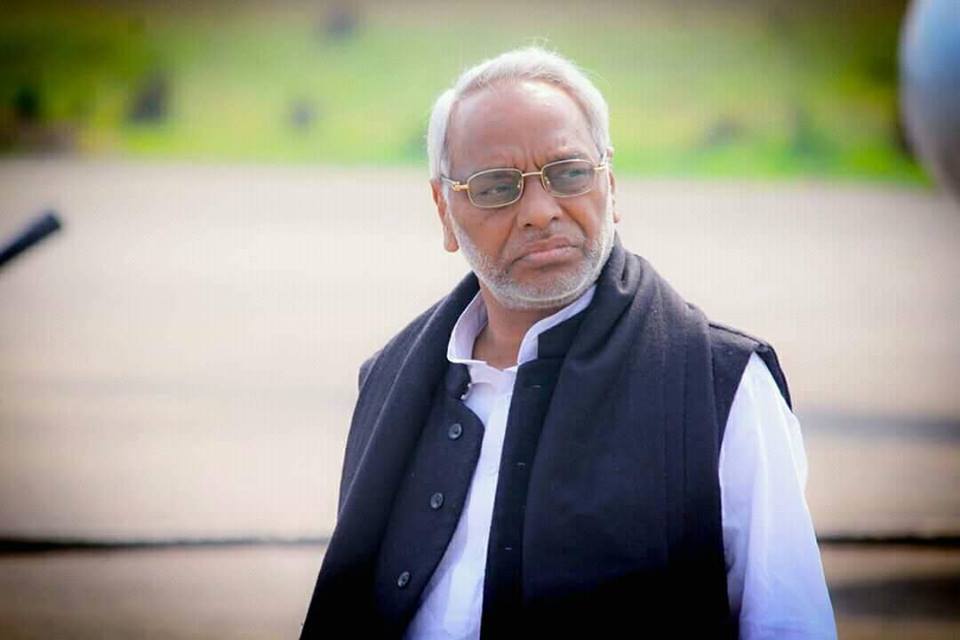 Rajbiraj, Saptari, Dec 24 : Presidium member of the Rastriya Janata Party Nepal Rajendra Mahato has warned of a street protest if the new constitution is not amended.

Speaking at a programme organised here on Saturday by the Madhesi Association in America (Ma) to honour martyr's families, and give best wishes to newly elected representatives, he informed that the Madhes-based party alliance has accorded first priority to the constitution amendment as the Madhesi people have also given a mandate for the same by making them winner in the recently held elections.

He also urged the three big political parties to accept the mandate and amend the constitution.