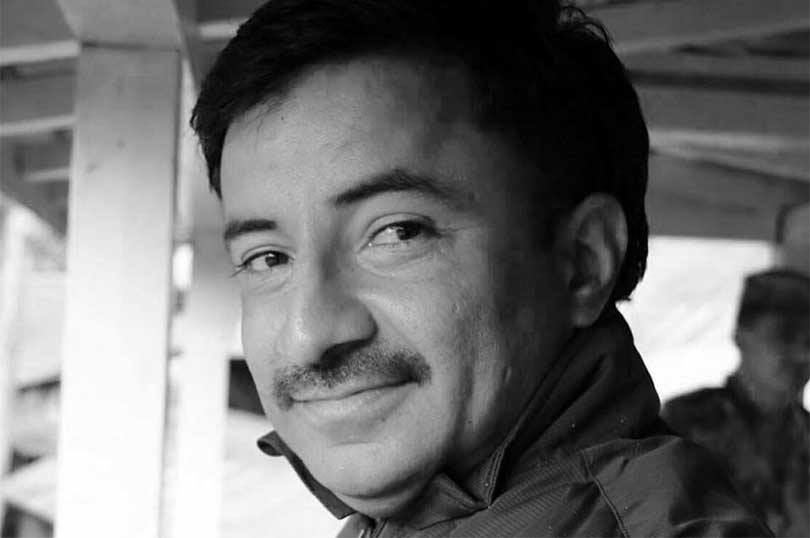 He was brought to the Norvic Hospital at Thapathali in an unconscious state at 4 am today and he died shortly after that, according to a hospital source.

Maoist Centre leaders and cadres as well as journalists in large numbers have gathered at the hospital premises soon after the sad news of Prakash's passing away spread. Dahal, who went to bed after taking jaulo , plain, soft and wholesome cooked rice given to sick people, on Saturday evening after feeling slightly ill, suffered a heart attack at night, according to family sources.