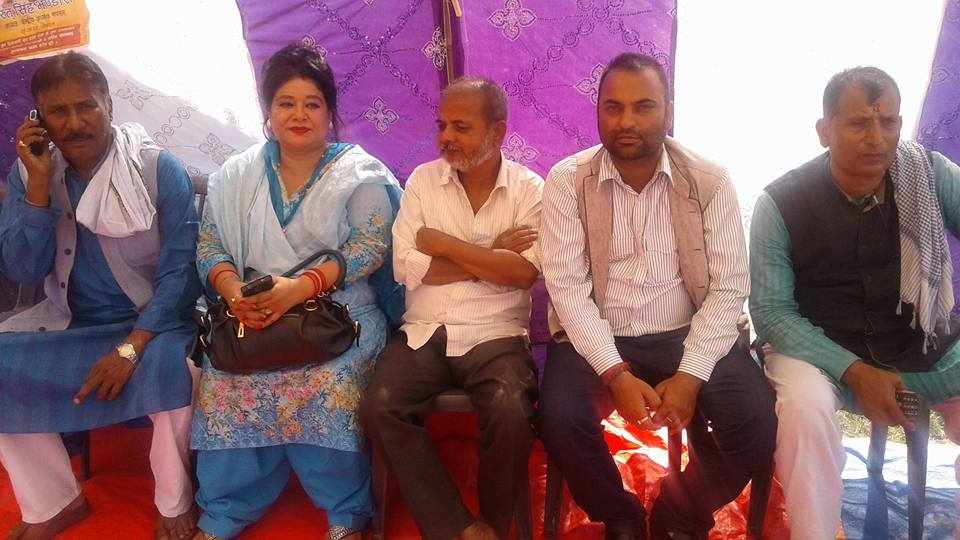 Mahottari, Nov 9: Analysts have speculated that unexpected results are likely in Mahottari district in the election to the House of Representatives scheduled for November 21.

There are four electoral constituencies for the parliamentary elections in Mahottari district.

There will be an interesting competition in all four electoral constituencies in the district mainly because of massive mobilization of money and ethnic chemistry. These two factors may cause unexpected results in the elections.

With Rastriya Janata Party (RJP) Presidium Coordinator Mahantha Thakur and its member Sharat Singh Bhandari fielding themselves in race, the elections to the House of Representatives will be of much interests. Thakur and Bhandari are the leaders of the party which was an outcome of the Madhes movement.

On the other, CPN (Maoist Centre)'s influential leader Girirajmani Pokharel from left alliance is the candidate in Mahottari constituency-1 – which covers the northern belt along the highway. He had won first and second elections to the Constituent Assembly.
Interestingly, Nepali Congress leader Sitaram Bhandari, who won the second CA election from Mahottari constituency-6, is also in the race with leader Pokharel from the constituency-1 this time. NC candidate Bhandari is known to be a leader with clean image, honesty and simplicity.

Similarly, Rastriya Janata Party-Federal Socialist Forum alliance has fielded Laxmi Mahato Koiri from the constituency-1. The constituency has the majority of Koiri community people which may upside down the poll results here.

Similarly, NC Mahottari district President Mahendra Kumar Roy is fighting from the constituency-4. He is considered to be an influential leader in the district. Dr Surendra Yadav of Socialist Forum has been fielded in the constituency from RJP-Forum alliance. He may pose challenge to NC leader Roy.

Raji Haidar of CPN-MC is also in the race from the same constituency from the left alliance. As the constituency is the stronghold of Muslims, Haidar can influence the election results here, said the analysts.