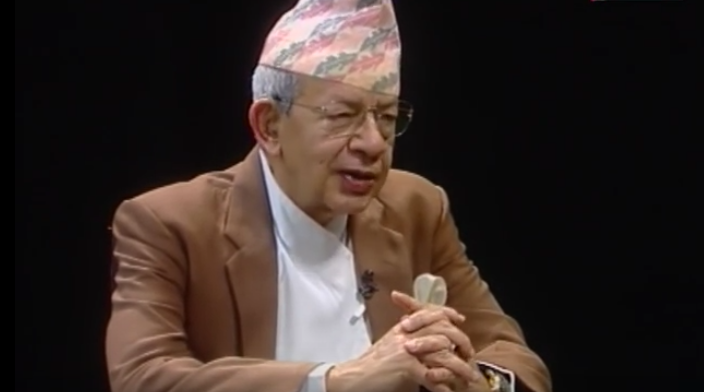 , August 8: President of the newly formed Rastriya Prajatantra Party (Democratic), Pashupati Shumsher JB Rana has said a campaign has been initiated to build a strong nationalist democratic force by integrating all factions of RPP and other democratic forces.

Speaking at a press meet held here today, President Rana said the party would work seriously to resolve the problems of the women, indigenous, nationalities, tharu, muslim and of the backward regions including Karnali. He also stressed on the need to seek a scientific resolution of the problem in Madhesh, by addressing the sentiment of the Madhesi people.

Meanwhile, the party formed on Sunday, after breaking away from RPP, constituted a publicity committee led by Sunil Thapa as the Coordinator. Rajaram Shrestha, Kiran Giri, Meena Subedi, Rajendra Gurung and Istiyak Ahmed Khan are members of the committee.