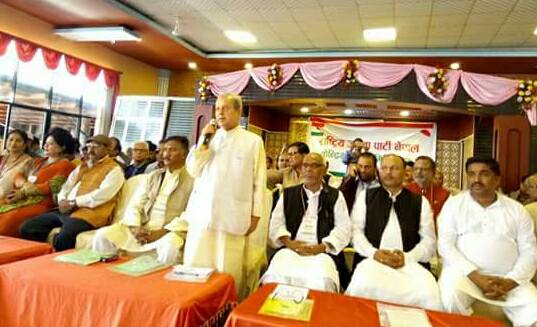 Kathmandu, August 6: Rastriya Janata Party (RJP) has said that they would participate in the local level elections only after endorsement of constitution amendment proposal.

At a press conference organized here today, RJP Coordinator Mahantha Thakur accused the government of not being sensitive to endorse the proposal by taking the opposition into confidence.

Stressing that the number of local level should be increased from the political decision, he urged the Council of Ministers to endorse the demands of RJP including declaring martyrdom to those killed in different movements in Madhes in the past and providing treatment and medicines to the injured.

Meanwhile, the RJP's central committee meeting has begun today to take official decision whether or not to participate in the local elections stated for coming September 18.