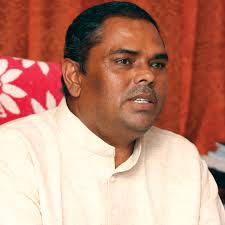 A Parliamentary Party meeting held today decided to vote in favour of Deuba in the election.

Co-Chairman of the forum, Rajendra Shrestha, told the party decided to support Deuba after NC President Deuba expressed commitment to resolve problems including constitution amendment after formation of the government under his leadership.

He said, "We decided to vote for NC President Deuba as 40th Prime Minister of the country as per the commitment to address our demands. We will decide about our participation in the government at the right time."

The Forum has now 15 lawmakers represented in the parliament.