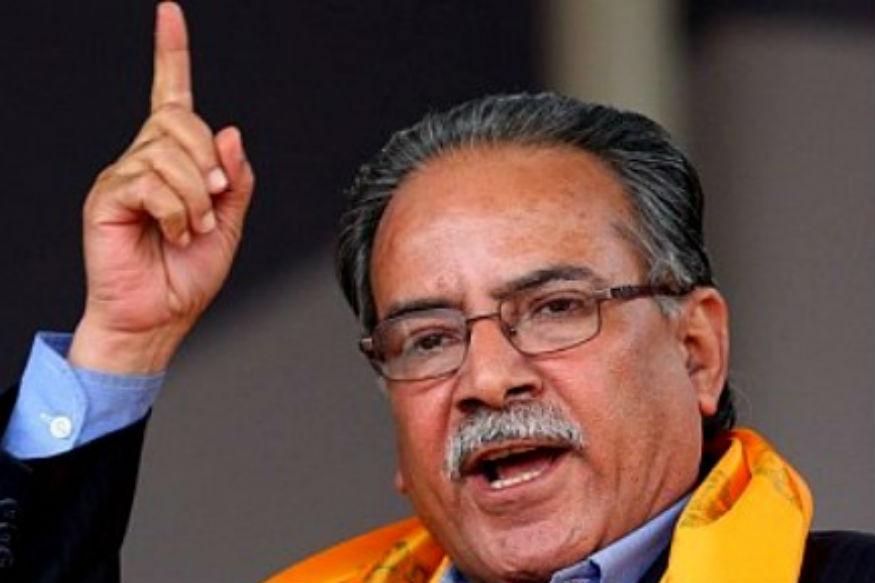 Kathmandu, Feb 10: Prime Minister Pushpa Kamal Dahal 'Prachanda' has said that the government is preparing to announce the election date as soon as possible.

Addressing a meeting comprising the top leaders of the ruling party CPN (Maoist Centre) and the main opposition party, CPN (UML), at the Maoist Centre leader Narayan Kaji Shrestha's house at Hattiban today, PM Dahal said the government was preparing to announce the date for the election by taking all the parties on board as far as possible and the process for the same has also been forwarded.

In the meeting, the Prime Minister urged the main opposition party not to have any doubts on the election as the government is in favour of organizing the local level election in the first phase for the implementation of the constitution.

CPN (UML) chairman KP Sharma Oli drew the attention of the Prime Minister towards announcing the date for the election at the soonest possible.

UML vice-chairman Bhim Rawal said that in the meeting the Prime Minister was forewarned of the country getting stuck in a perilous political crisis should the election not happen and was also urged to pay attention to this situation.

Talking to RSS after the discussions, Rawal said, "We drew the Prime Minister's attention to announce the election date at the soonest and he has also promised that the government would do so within few days."

According to Rawal, PM Dahal himself shared in the meeting that he was alert regarding the difficulty of not having election and its consequences.

The talks between the two main parties have taken place in the context of such discussions not taking place among the main political parties in recent days.

Maoist Centre leader Shrestha had coordinated the discussions. In the meeting, the two major parties agreed to forge consensus among the three major parties on election-related issues and announcing the date of the election as early as possible by bringing the Madhes-centric parties also on board.