Kailali, Feb 8: A septuagenarian man allegedly killed his son by attacking him with a Khukuri in Ghodaghodi Municipality of the district late night yesterday.

Rajmani Rokaya, 72, of Rampur of Ghodaghodi Municipality-1 has been alleged of attacking his son Karna Rokaya, 43, by a Khukuri  at around 11:30 pm over the land-related dispute, according to the District Police Office, Kailali said.

Following the brutal attack, the victim was primarily treated the local Ghodaghodi Hospital and breathed his last while being taken to the  Nepalgunj Medical College in  Kohalpur of  Banke  for further medical treatment.

The Area Police Office, Sukhad has already taken the accused under control and further investigations into the case are underway, it is said. 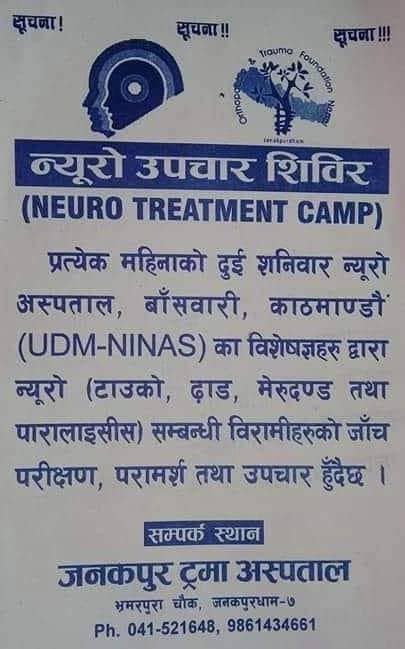