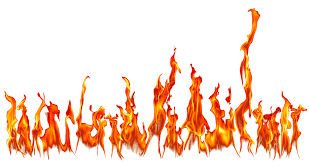 Morang, Dec 20: At least three houses were destroyed in a massive fire which broke out at Lakhantari – 7 in Morang last night inflicting damages estimated at around Rs 800,000.

The fire was taken under control with help of police and locals at 1 am.